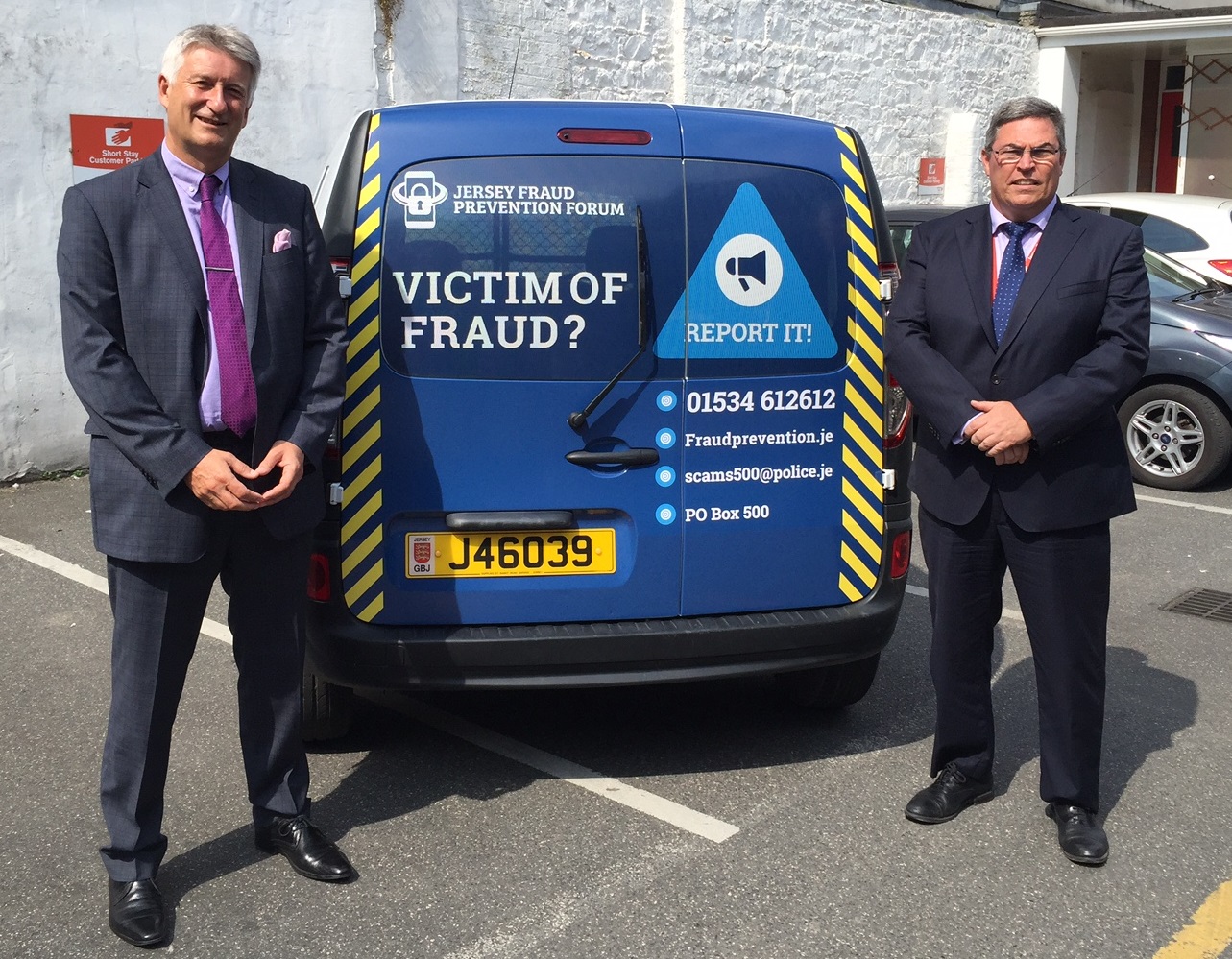 The Jersey Fraud Prevention Forum (JFPF) is launching an Island-wide campaign to further raise awareness about frauds and scams locally.

The JFPF, which was set up in 2016 by a group of local organisations, provides alerts and advice on how to guard against fraudsters and scammers. The Forum’s latest campaign aims to encourage Islanders who have been targeted to report the crime, as statistics show less than five per cent of people do.

“Since the launch of the Forum, we have endeavoured to improve the reporting process for victims. Now Islanders can re-direct scam mail to PO Box 500 and emails to scams500@police.je We hope our latest campaign will be informative and encourage people to come forward so we can endeavour to prevent more Islanders falling victim.”

As part of the campaign, the JFPF has produced a detailed guidance leaflet, which will be distributed to all Island homes by Jersey Post, and an accompanying advert on the rear of a Jersey Post delivery van. Both initiatives have been funded by Jersey Post and the Jersey Financial Services Commission; two of the JFPF partner agencies.

“As one of the founding partners of the JFPF we remain committed to ensuring that our Island community is fully informed about the very real dangers of scams and frauds. This initiative helps maintain momentum in delivering that message.”

“One of the JFSC’s guiding principles is to protect the public. We feel very strongly about raising awareness in the local community and believe this multi-faceted campaign will drive home the potential dangers of frauds and scams, while at the same time informing Islanders about how to protect themselves.”

Campaign posters will also be on display in key public buildings, several roadside banners will be erected around the Island and a targeted social media campaign will be launched to support these initiatives. 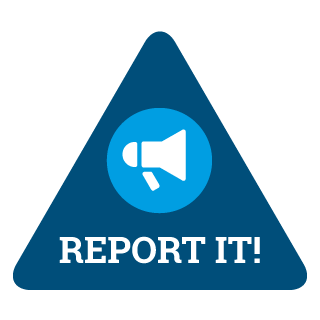